Fate: The Winx Saga is a live-action adaptation of the Winx Club series. It was created by Brian Young, a former producer for The Vampire Diaries. The series was released on January 22, 2021 on Netflix.[1][2][3]

A British company, Archery Pictures[4], is producing the show in association with Rainbow SpA, a studio co-owned by Iginio Straffi and Viacom[5]. The writers for the show are entirely new and did not work on the animated series. Early in production, some of Nickelodeon's team from the cartoon met with the new crew members and reviewed the pilot episode's script[6].

The first season consists of six episodes, each one hour long[7]. According to Netflix, Fate: The Winx Saga is targeted towards young adults[8] and is "edgier and darker than they (the older audience of Winx Club) can imagine after being used to the colorful world of Winx."[9]

Later on February 18, 2021, it is announced that the show is green lit for a second season consists eight new episodes, with the filming beginning later in this year in Ireland.[10]

“For the first time the popular six fairies will turn into real teenagers learning to hone their powers while living together in a magic boarding school.”

“Tucked away in a mythic parallel world, the Alfea School

in the magical arts for thousands of years, but it's never had a student quite like Bloom

. Raised in the human world, she's headstrong, kind... and dangerous. Within her is a power that could destroy both worlds, or save them. To control it, she has to control her emotions. She's a teenager. How hard could that be?”

“The 6 episode series follows the coming-of-age journey of five unlikely friends attending Alfea, a magical boarding school in the Otherworld

where they must learn to master their enchanting powers while navigating love, rivalry and the monsters that threaten their very existence.”

“Fate: The Winx Saga follows the coming-of-age journey of five fairies attending Alfea, a magical boarding school in the Otherworld where they must learn to master their enchanting powers while navigating love, rivalries, and the monsters that threaten their very existence. From creator Brian Young (The Vampire Diaries), Fate: The Winx Saga is a live-action reimagining of the Italian cartoon Winx Club from Iginio Straffi.”

On September 17, 2019, the Irish Examiner reported that filming for Fate: The Winx Saga had begun filming in Ireland[11]. On the same day, the official Winx Club Instagram account announced the following cast members[7]: 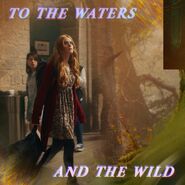 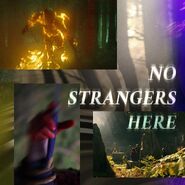 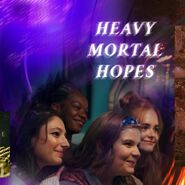 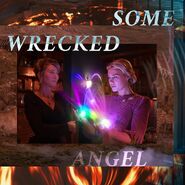 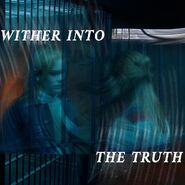 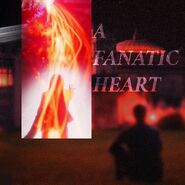 Meet the Cast of Fate- The Winx Saga - Netflix