The third season of Winx Club premiered in Italy on Rai 2 on January 29, 2007. It aired its season finale on March 28 of the same year.

The season was dubbed initially by third-party companies, Cinélume and 4Kids, the latter airing the season from September 30, 2006 to September 22, 2007.

In 2011, the American company Viacom became a co-owner of the Rainbow studio, and Viacom's Nickelodeon began producing a Winx Club revival. Before airing the Nick-produced episodes, Nickelodeon U.S. reran the third season beginning on November 14, 2011. The third season was advertised as Winx Club: Enchantix and had all-new voices, recorded by Atlas Oceanic Sound and Picture to match the voices of the then-upcoming revival. 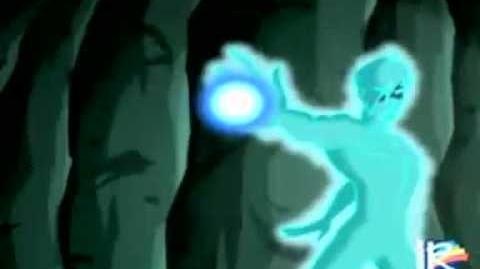