Winx Club: Saving Alfea is the Winx Club action video game developed & published by Little Orbit for the Nintendo 3DS and the Nintendo DS. The game is distributed by Bandai Namco in Europe.

Join the Winx as they prepare Alfea for its upcoming Anniversary Party! Calling on their magical powers, the Winx transform into their magnificent fairies which can soar high, cast spells and dash about. Players can switch between the Winx's human forms and their fairy forms to access areas unique to each! A puzzle-action game featuring all the fairies using their own unique set of abilities and powers to get ready for the Anniversary and save the party from Selina and her Legendarium.

Join the Winx Club in their newest adventure Winx Club: Saving Alfea! In order to throw the perfect party, the girls must run, jump and fly their way through their home worlds to gather all of the finishing touches for the school's anniversary. But their return is anything but welcoming. Thanks to her new Siphonix Talisman, Selina has unleashed hordes of creatures from within the Legendarium. It is up to the Winx to battle Selina's creatures and discover how to destroy her all-powerful Talisman, all while making sure the school’s celebration is not ruined! 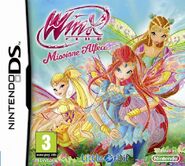 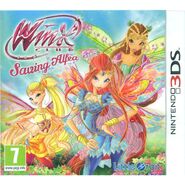 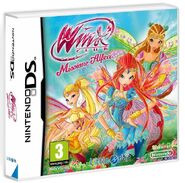 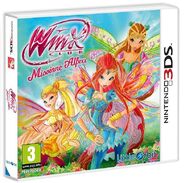 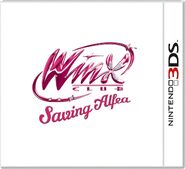 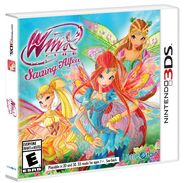