Winx Club Musical Show is a musical show based on the Winx Club franchise. The show began its tour in 2014 in Italy. On November 3, 2015, they announced that they will be doing a Christmas Tour as a "special edition".

“The Winx Club celebrates their 10th anniversary, and Faragonda organizes a Feast with the inhabitants of Earth. For the occasion, the six fairy friends perform in a show that recounts the magic moments of their friendship with songs, choreography, and magic! Everything seems to be going well, until the Trix try to sabotage the party! Will they succeed in their endeavor?”

The show was first announced in early 2014. On July 5, 2014, the cast performed a special preview of the show at the Notte Rosa Winx event. The show premiered its first show on December 6, 2014, in Naples, Italy.

The soundtrack has been released for this show. It can be ordered by sending an email to: info@winxlospettacolo.com. It can be purchased worldwide. The soundtrack features a new song, sung by and about the Trix, titled "Siamo Trix" (lit. "We are the Trix"). 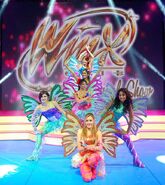 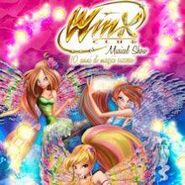 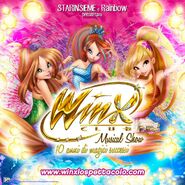 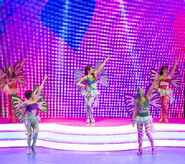 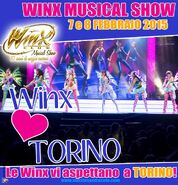 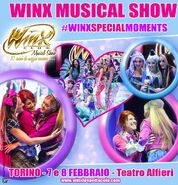 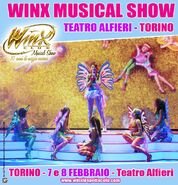 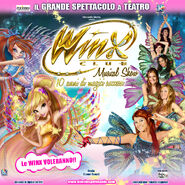 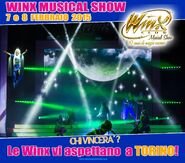 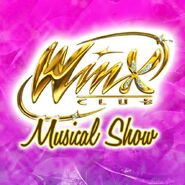 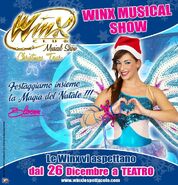 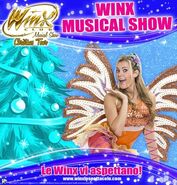 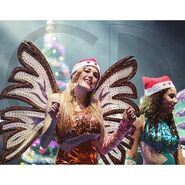 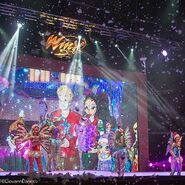 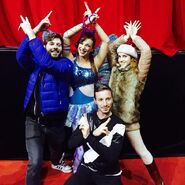 We Can Dance - Winx Club